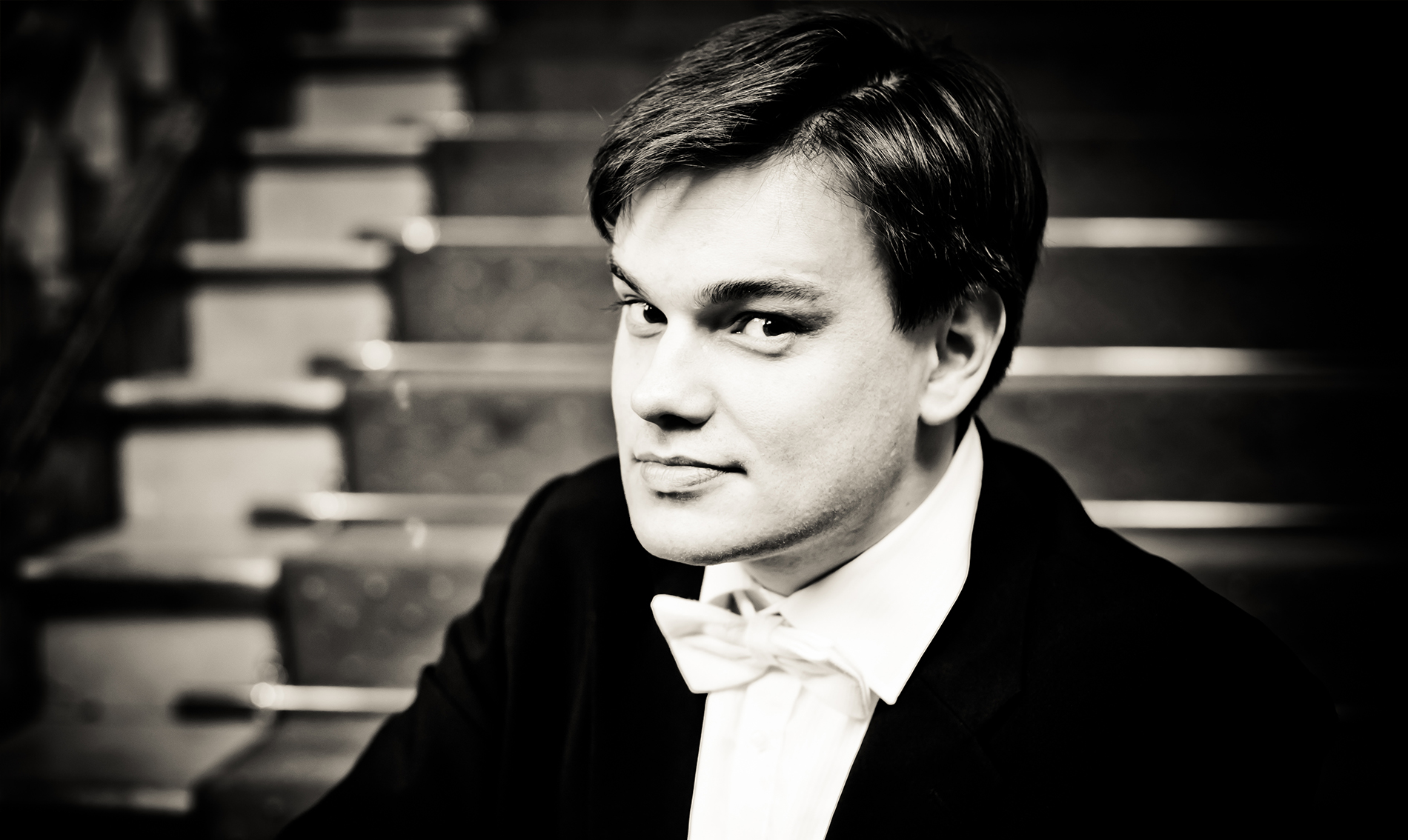 Stephan Scherpe gathered his first experiences as a singer in the Cathedral choir of his home town, Merseburg. He studied classical voice with Juliane Claus in Halle (Saale) and with Prof. Berthold Schmid in Leipzig. He furthered his studies in courses and masterclasses run by renowned vocal pedagogues and well known performers. As well as the above, he was awarded the ERASMUS-bursary and thus, collected further artistic impulses under Gianni Fabbrini at the Conversatorio di Musica “Luigi Cherubini” in Florence.

Stephan Scherpe can be seen predominantly in the world of classical concerts. For this he has a repertoire ranging from Schütz to Dupré. He especially enjoys the vocal works of Johann Sebastian Bach, but also dedicates his time with great interest to the romantic composers. Engagements have lead him to major music festivals all over Germany as well as performances in Switzerland, Belgium, Denmark, Italy, France and the USA. He has worked with well-known ensembles, such as the Bach-Collegium Stuttgart (under Helmuth Rilling), the Stiftsbarock Stuttgart (Kay Johannsen), the Swiss ensemble La Partita, the Freiburg Baroque Orchestra as well as the Virtuosi Saxoniae (Ludwig Güttler) and the St. Thomas Choir (Gotthold Schwarz).

A CD–recording of Bach’s Christmas Oratorio has been available since November 2014. It was recorded with the Belgian Baroque Ensemble, La petite bande, led by Sigiswald Kuijken. The tenor undertook with this ensemble concert tours in March 2015 with St. John Passion and in March 2016 with St. Matthew Passion, which have taken him to places such as Monte-Carlo, Amsterdam and Japan.

He was also able to gather theatrical experiences in different pieces whilst still studying. For example, at the Leipziger Bachfest 2010 he played Marton, in Heinichen’s rediscovered Opera “Die Lybische Talestris”, and the part of Conte Almaviva in Rossini’s “Il Barbiere di Siviglia” at the Bad Hersfeld Opera festival 2011. From 2009 to 2011, he guested at the regional theatres in Gera and Altenburg. In the summer of 2015, he performed the role of Gabriel von Eisenstein in the Schlossoper Haldenstein (Switzerland) production of Johann Strauss’ Operette “Die Fledermaus”.